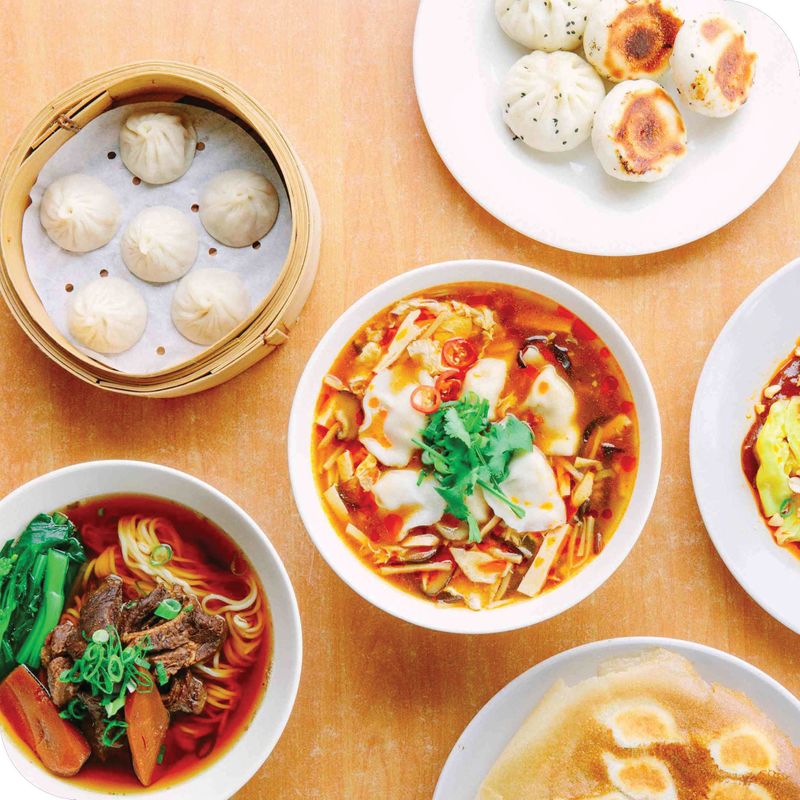 Realmark Commercial welcomed its newest tenant, My House Dumpling to Leederville this month as the strip’s exclusive Taiwanese cuisine eatery.

Labelled as some of the best dumplings in Perth by ‘Perth is OK’, the food vendor has expanded operations from its small food bar in the Cambridge Forum Food Court, to a large dine-in restaurant on Leederville’s vibrant Oxford Street.

My House Dumpling is one of a few retailers and food & beverage vendors who has taken the opportunity to join Perth’s iconic strip – with a number sought after premises available in what was previously a tightly held market.

Leederville is welcoming projects not yet seen outside of the Perth CBD such as Laneway by Hesperia - a 40-million-dollar redevelopment that is set to uplift the sleepy lane into a bustling entertainment precinct.

Michael Richardson, Retail Sales & Leasing Director at Realmark Commercial said the ‘laneway’ concept may be the start of a brand-new style of retail that was seen to flourish in Melbourne in the early 2000s. He’s excited to be leading the leasing rollout of the development which will house 5 food and beverage retailers and one service retailer.

“Leederville has always been known for its hospitality and unique fashion offerings, with its well-connected position to Perth’s city fringe it attracts students, workers and a strong weekend trade,” said Mr Richardson.

“The new ABN headquarters is set to be complete in mid-2021 attracting an additional 750 workers to the district which will help further strengthen the performance of Leederville businesses.

“The new population of workers, paired with Hesperia’s Laneway project and the opportunity available for fresh retailers to enter the precinct – the already-popular Leederville we know is on its way to becoming Perth’s leading food, beverage and retail centre,” he said.

Landlords with vacant premises in Leederville are encouraged to speak to Michael Richardson of Realmark Commercial about the leasing opportunities available right now.