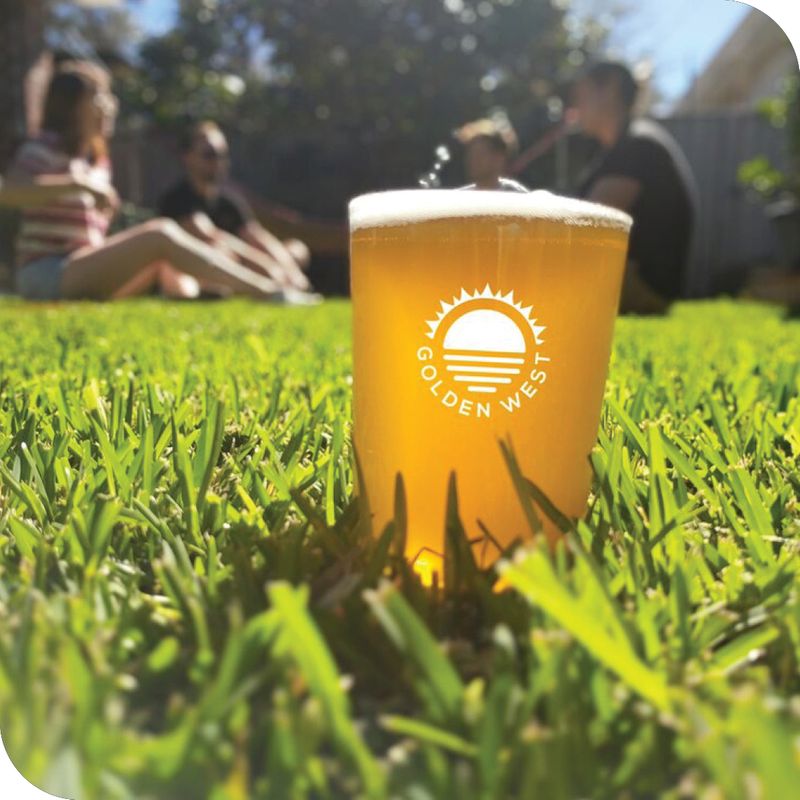 Golden West Brewing Co. is expanding from its Leederville standalone brewhouse, to operate its very first brewery bar in a historic Subiaco location.

The popular brew can be found on many Perth bottle shop shelves, and with the new location in Subiaco set to open in 2021, patrons will be able to drink the beloved, local drop at their licensed premise.

Golden West Brewing Co. is part of a select few retailers who are pioneering the revitalisation of Subiaco’s food, beverage and retail precinct.

Subiaco’s food and beverage scene have taken several hits over the past five years, and Realmark Retail & Hospitality Director, Michael Richardson said he’s excited to be part of driving the area’s ‘new era’.

“Subiaco once played a big part in the hospitality scene in Perth, once being ‘the place to go’ after work and on weekends for a bite to eat or a couple of drinks,” said Michael.

“The brewery will join Larry Cherubino’s new rooftop bar that sits above Simon Johnson Providore, and The Subiaco Hotel by Local Co. which is scheduled to re-open its doors to patrons on the 30 November 2020 following its extensive refurbishments,” Michael commented.

In addition, One Subiaco by Blackburne, which will bring an additional 245 premium residential residences to the centre has just announced plans for a tavern on its ground floor.

The trend of retailers re-entering Subiaco is expected to continue, restoring Subiaco to the jewel it once was.